What does PVAC stand for and what is it made of?

PVAc is a polyvinyl acetate glue, viscous innocuous white substance with good performance qualities. This adhesive is produced in industrial environments at chemical plants. The PVAC letters speak for its main component – vinyl acetate polymer, which is obtained by polymerization of vinyl acetate monomer. As a rule, the glue formulation mostly contains polyvinyl acetate, with the rest of the formula hinging on its purpose, as it may be altered by manufacturers when developing a particular glue brand. 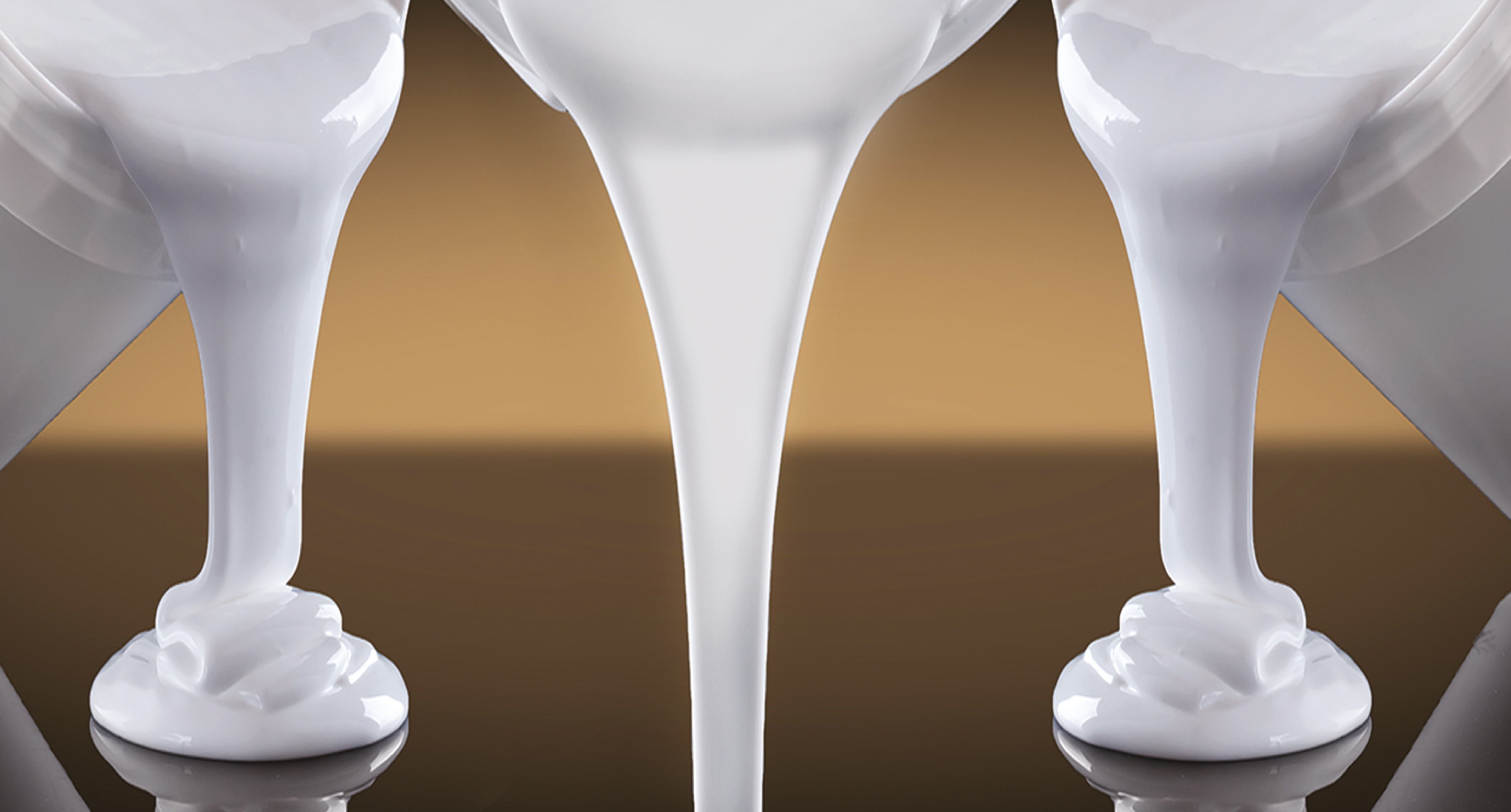 PVAc was invented in the early 20th century in Germany, but became widely used only in the middle of the last century, when this adhesive had rapidly become in demand due to the possibility of its application in various fields of production and at home. The secret of the glue's success lies in its safety for human health and the environment. Besides, the glue's composition is constantly being upgraded to render it improved qualities.

Given a large number of manufacturers producing PVAc, several different modifications of glue with distinctive physical and chemical properties and different stability have been developed. One may often hear expressions "PVAc dispersion", "PVAc glue" or simply " PVAc". Let's try to figure out how they differ.

Polyvinyl acetate dispersion has the form of a polymer dissolved in water, stabilized with a protective colloid and, as a rule, polyvinyl alcohol. The substance boasts excellent adhesive ability – high adhesion. The product looks like a viscous homogeneous mass without visible impurities. Being dried up, it forms a transparent film. The dispersion is fireproof and non-toxic.

The PVAc dispersion has a complex formula that includes all kinds of components determining its performance properties. Polymer, various additives and their quantity affect the properties of dispersions and adhesive films.

What is PVAc made of? 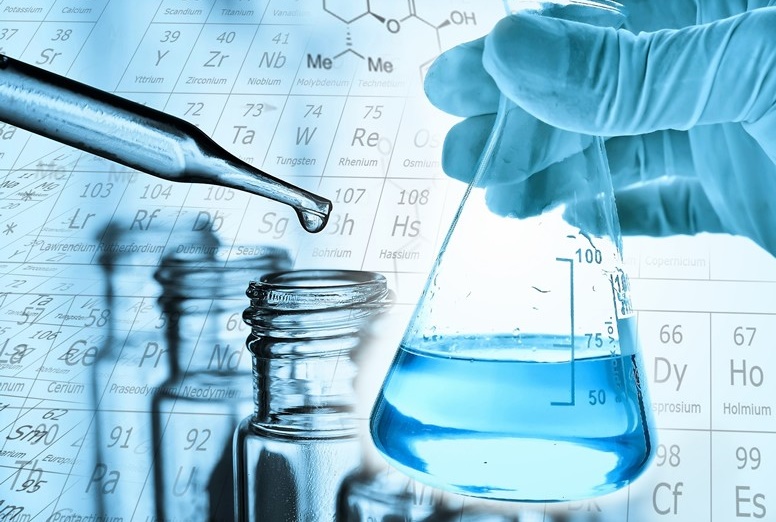 The dispersion's colour varies from white to yellowish. It hinges on the plasticizer used in its manufacture. During the storage of the dispersion, a surface film and delamination may develop. Therefore, it is advisable to mix it well before use. After thorough mixing, the PVAc emulsion should be uniform and comply with the norms and requirements of common standards.

PVAc dispersion may be plasticized and non-plasticized. A plasticizer, dibutyl phthalate or polyvinyl chloride, is added to the glue formula to render it elasticity during processing or operation.

The non-plasticized dispersion is able to endure four stages of freezing and defrosting, which makes it possible to store it in cold conditions and transport it in winter in unheated environment.

PVAc dispersion is the basis for the manufacture of PVAc glue.

Besides, the PVAc dispersion is used: 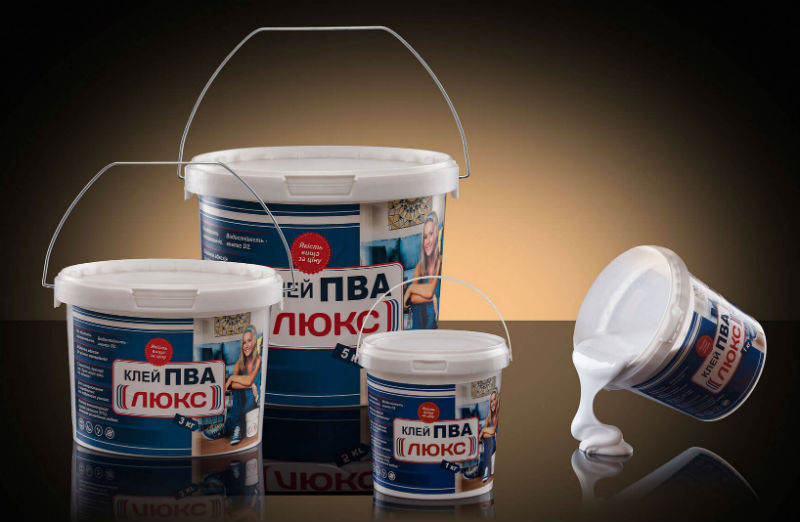 Taking into account the intended purpose, various components may be added to the polyvinyl acetate adhesive, allowing to alter the product's quality. So, plasticizers and thickening agents such as chalk, kaolin or talc are added to PVAc adhesives that are used in construction. Various modifiers provide the glue with water-resistant properties, with oils added to render it elasticity. In addition, depending on the brands and their application, PVAc glue may contain:

Under the common standards, polyvinyl acetate adhesive is to possess the properties as follows:

The glue is completely polymerized within a day. One may speed up this process by using extra air-flow and increasing the temperature in the room. To achieve the best adhesion results, it is advisable to clamp the glued parts together.

After drying up, the PVAc provides a flexible adhesive bonding line. The adhesive dissolves well in water and has neutral pH environment. Due to this, one may dilute it with water if it has thickened or if it is needed to obtain a less sticky adhesive forming a thinner adhesive layer. To dilute the glue, it is advisable to gradually add water to the adhesive composition, stirring it well. Excessive amount of water will negatively affect the PVAc adhesive properties.

What is PVAc glue used for?

PVAc glue is perfect for gluing materials that absorb moisture well, such as wood, cardboard, paper or textiles. PVAc glue is able to create a moisture-proof bonding for porous materials that are used in construction, such as sandstone or concrete. After being crystallized, the adhesive bonding line of polyvinyl acetate glue will be durable and elastic.

When carrying out construction work, polyvinyl acetate glue is used for priming surfaces, as a binding component or an anti-dust agent. PVAc is diluted in half with water. The resulting composition may be used as a sealant for plastering, for preparing walls before painting or hanging wallpaper. Its composition is perfect to make papier-mâché.

Besides, PVAc glue is used in printing and packaging industries, for gluing mosaics, when making envelopes, and as a filler, when mixed with wood chips.

If you need any help with your project, want to consult on how to use PVAcin your production facilities, or need some further information about adhesives or PVAc dispersion and their application, please contact the expert team of Lux-X by calling +38 (050) 324 06 36;+38 (097) 044 43 61. We are always ready to help with advice on your project and give recommendations on any adhesive product. Besides, our website www.lux-x.com provides many answers to frequently asked questions about adhesives. 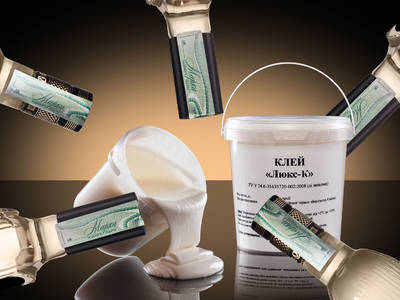 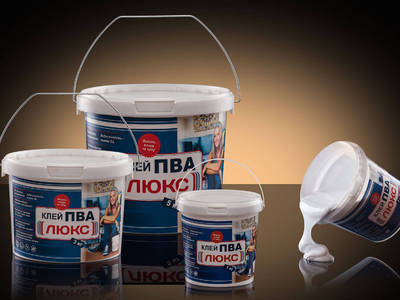 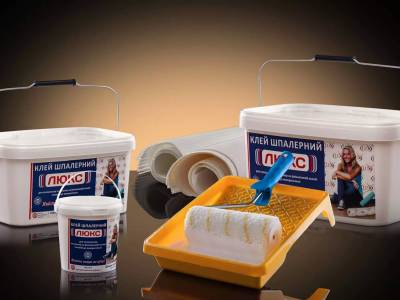 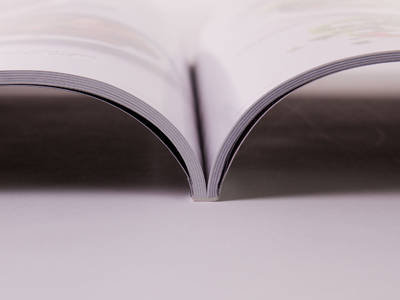 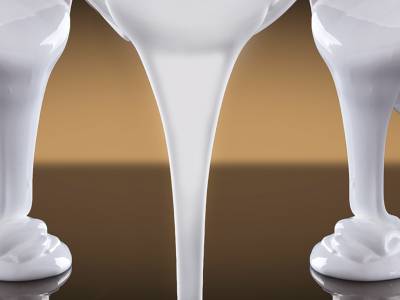